Oh look! There’s a 666 in the epoch this week… Great! But, as one of my co-workers and I always say, we’re going to “will it” to be a good week in DevOps . It usually works out too.

Nitin Agarwal breaks down the Docker filesystem (AUFS). It is a rather simplistic presentation. If you know someone struggling with the concepts it’s definitely worth a read.

Brendan Gregg built out a very simple page containing ALL his works on Linux Performance. I do not think you could bookmark this page enough. 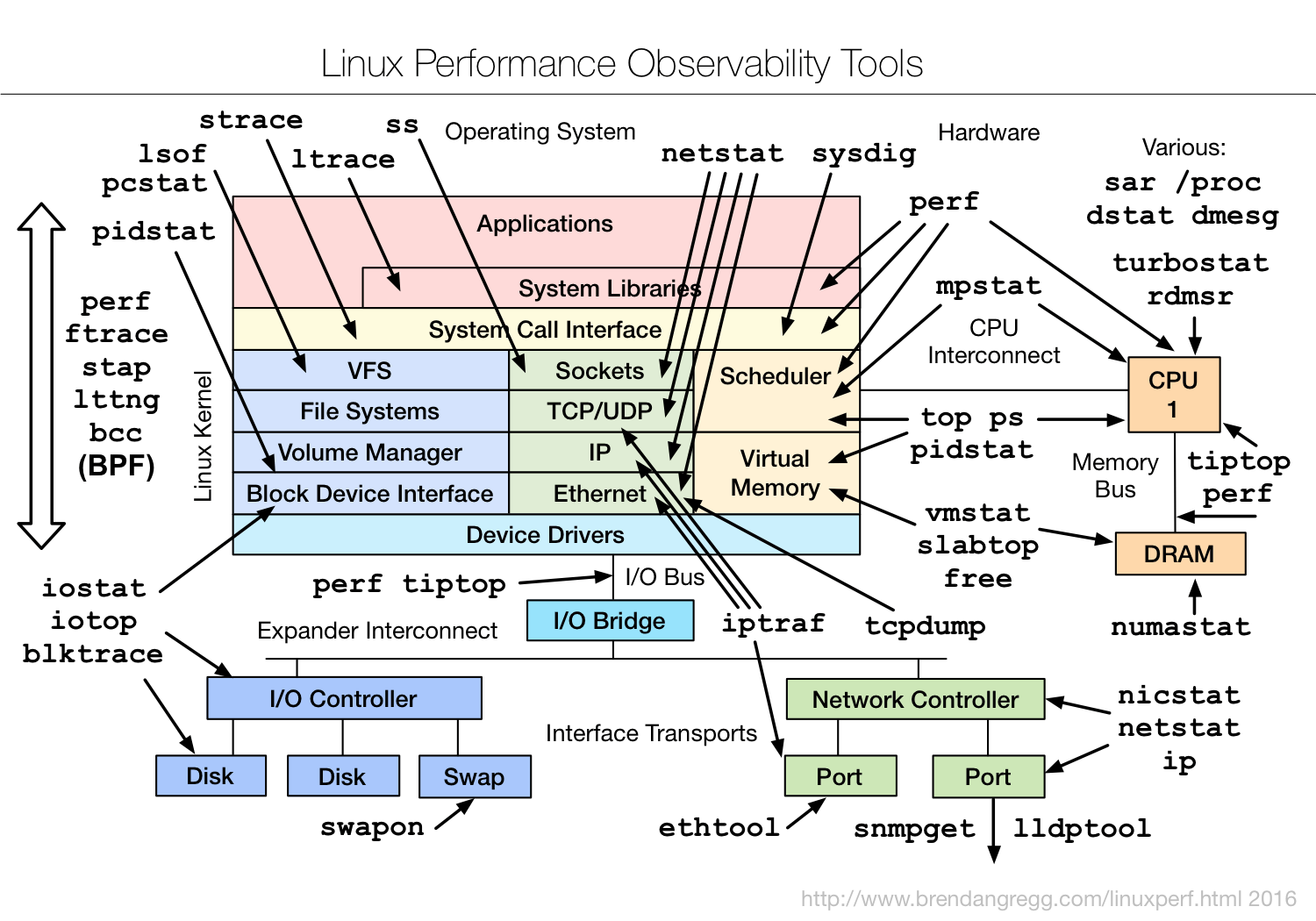 There is some pretty insane stuff happening in Russia. Some pretty senior cybersecurity folks are being held by a military tribunal. Keep an eye on this one.

DZone recently released their Guide to DevOps: Continuous Delivery and Automation. Lots of cool concepts and stories for you to ponder over.

Did you hear that SoftLayer was handing over the reigns to BlueMix? Me neither (sorry, not sorry). The transition appears to be going over like a fart in church. Big Blue where are you?

AWS went full on IPv6 this week (kinda). AWS has rolled out IPv6 to a large swath of services. It is remarkable to me that IPv6 is not embraced in the US even now.

We found two annoying bugs this week during our daily DevOps’ing. One bug involved an issue with the notoriously awful GitLab UI. GitLab has told me they are trying to fix this issue. The other bug was around AWS’s text formatting. Depending on which region you are querying the formatting can be wildly different.

Gopher Academy is launching training courses. I will be attending the Introduction to Buffalo — Web Development in Go on January 31, 2017. Take a look at what is coming up.

DevOps’ish One-Liner of the Week

If you are looking to show AWS instances that do not have a particular tag (specified by key); you can execute this command to find them: