If you follow me on Twitter, you know I spent the first half of the week in Raleigh attending All Things Open and hanging out with my opensource.com family. All Things Open is one of my most looked forward to conferences of the year. I had already committed to attending before I moved to Detroit and I’m so glad I was able to go. One of the coolest things I did while there was announcing a new Opensource.com DevOps Team with Jason Hibbets on the main stage after my lightning talk. Join us on this journey! It’s going to be awesome!

**[Video] Continuous Delivery 101 from GoCD**
This video series covers the history of CD, concepts, best practices, how to get started, and popular tools. You’ll gain a holistic view of continuous delivery and a deeper understanding and appreciation of critical concepts. SPONSORED 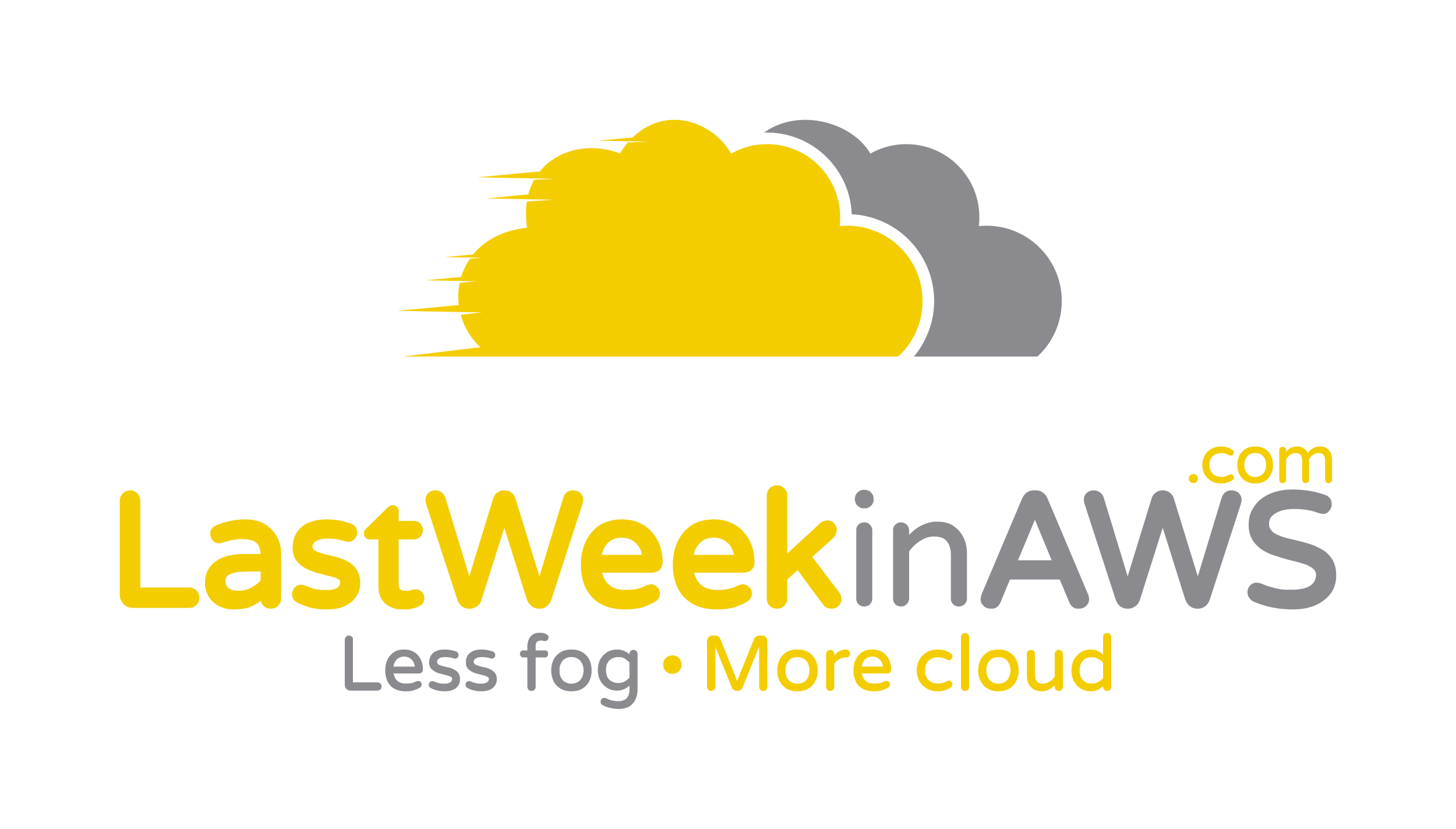 ‘Build a team that doesn’t need you’ and other counterintuitive strategies to succeed as a manager: This speaks to my monologue in DevOps’ish 045.

k4m4/movies-for-hackers: A curated list of movies every hacker & cyberpunk must watch. 🎬 🎥 🍿

20 Years of “Halloween” — Celebrating the first release of Red Hat Linux (Video): I got to spend a day at Red Hat Tower in Downtown Raleigh, NC and I have to admit, I’m sad I never got the chance to work there.

Thanks and googbye: Francesc Campoy is leaving Google 😢

Manipulating Maintainers: How to get members of any open source community to be interested in helping you.

If you care about diversity, don’t just hire from the same five schools

A community-powered approach to diversity and inclusion: “We took an open approach to publishing our company’s diversity statistics. Here’s what we learned.”

How to keep your container secrets secure by Liz Rice

What’s your DevOps problem? Announcing Dear DevOps and a focus on the intersection of open source and the DevOps community

chris-short.ansible-role-papertrail: There is just something about this role. Every time we go to do something with Papertrail this keeps coming up.

Clear Linux Project for Intel Architecture: When Jess Fraz and Brian Ketelsen swoon over a container OS I tend to pay attention.

Getting Started with Microservices using Go, gRPC and Kubernetes

Ask HN: Are you learning Kubernetes/Docker? What resources are you using?

GCP products described in 4 words or less: Try doing that with AWS!

The Behavior Of Channels by William Kennedy

Gogs and Gitea: Gitea is a fork of Gogs, and it’s very difficult to say which is better.

lundman/ZFSin: Something about ZFS and Windows… Heresy for sure.

What is Notary and why is it important to CNCF?

Build a Kubernetes Cluster on Google Cloud Platform with Terraform

Thank you @ChrisShort for giving us the courage to post our 20th Anniversary Timeline Banner at #ATO2017 Sometimes you just got "commit"! https://t.co/6vsWHs0fgv