If you follow me on Twitter you know I’ve had a hard time with stable internet this week. Co-workers asking about my absence, I appreciate you. Sorry, y’all, sometimes everything breaks at once. But then today I get this when working on something newsletter related.

Then it got worse. I won’t go into details but, let’s just say it was the cherry on top of a shit week for tech but otherwise good week here at home.

How to choose a SIG as a non-code Kubernetes contributor
“To join the Kubernetes community, I recommend finding a SIG where your skills align, doing things you want to do in your off time. There’s a list of Kubernetes SIGs with a lot of great options. If you’re not sure where to go, start with Contributor Experience. We’re here to help.”

Engineering Management for the Rest of Us
A book by Sarah Drasner. “A lot of Engineering Managers and leaders studied for years and years to become the best Engineer they possibly could be… and then they were promoted.” It happens, get on the waitlist for the book.

Don’t Ban “Politics” at Work
Your politics is my everyday life. “With political polarization on the rise and companies gauging the risks of employees’ internal political activism, some are opting to ban political speech at work entirely. The authors, experts in speaking up at work, explain the pitfalls of this approach and instead suggest asking a different question: How can we support employees and encourage them to handle difference, respect one another, listen, and learn? The answer, they suggest, requires four actions on the part of leaders: Building empathy and respect for others’ views, inviting different perspectives into the leadership fold, accepting mistakes gracefully, and teaching people how to disagree.”

Strong quantum computational advantage using a superconducting quantum processor
China now has the fastest quantum computer on the planet. How they did it was interesting too.

Stepsize: Engineers waste 1 day a week on technical debt
“The average engineer spends 6 hours per week — roughly one day — dealing with technical debt, according to the State of Technical Debt 2021 report from Stepsize, a developer of software development tools. The average time spent on overall maintenance work and legacy systems is 33% — of which more than 50% of the time is spent solely on technical debt. That is time the engineer is not working toward their key goals.”

Observability is gaining traction. Our 2021 Observability Maturity Community Research report revealed 61% of teams are currently practicing observability. Download the full report to learn where you are on the observability maturity spectrum and see the benefits experienced by organizations on the higher end of the spectrum.

China tightens rules for global stock offerings, crimping the steady flow of companies seeking to raise funds in worldwide markets
A very odd week for Chinese companies seeking to raise funds in the global markets. Didi went public and then immediately got whacked off Chinese app stores by regulators. Investors are obviously not happy because regulators said they shouldn’t do the IPO. Oh… Didi got $4.4 billion in the process. Wild stuff!

Pentagon cancels $10 billion JEDI cloud contract
JEDI is dead. Now the Pentagon will pursue a multi-cloud approach. To be honest, having been there and done that, I was looking forward to seeing what the Pentagon could do with a single vendor.

CentOS Stream: ‘I was slow on the uptake, but I get what they are doing now,’ says Rocky Linux founder
“HOLY CRAP! For those you pining for moments where the internet is reasonable and things work out for the best - turns out CentOS Stream was a good idea after all. (I was always on team good idea, way before it was cool!)” —Adam Jacob

Search your code. ALL of it, everywhere
Imagine if you could search all your code across every repo, every language, every code host. You can with Sourcegraph universal code search. Quickly navigate code with contextual hover tooltips that show definitions, references, and usage examples. Construct complex queries and filter code in ways that IDEs and code hosts can’t. Find and fix code fast, without losing your flow. Sourcegraph universal code search is a dev’s superpower. Get it now. SPONSORED

Earthly - Better Builds
This is one to keep an eye on.

The best VS Code extensions to supercharge Git (yes, there’s more than GitLens!)
“[W]ork with Git via amazing extensions that not only make working with Git easier but also extend Git with cool new features and superpowers!”

Install Calico to Enhance Kubernetes’ Built-in Networking Capability
“The problem many Kubernetes admins find (especially those new to the technology) is that network can quickly become a rather complicated mess of YAML configurations, where you must configure traffic ingress and egress properly, or communication between Kubernetes objects (such as pods and containers) can be difficult.”

che-incubator/configbump
Simple Kubernetes controller that is able to quickly synchronize a set of config maps (selected using labels) to files on the local filesystem.

statping/statping
Status Page for monitoring your websites and applications with beautiful graphs, analytics, and plugins. Run on any type of environment. 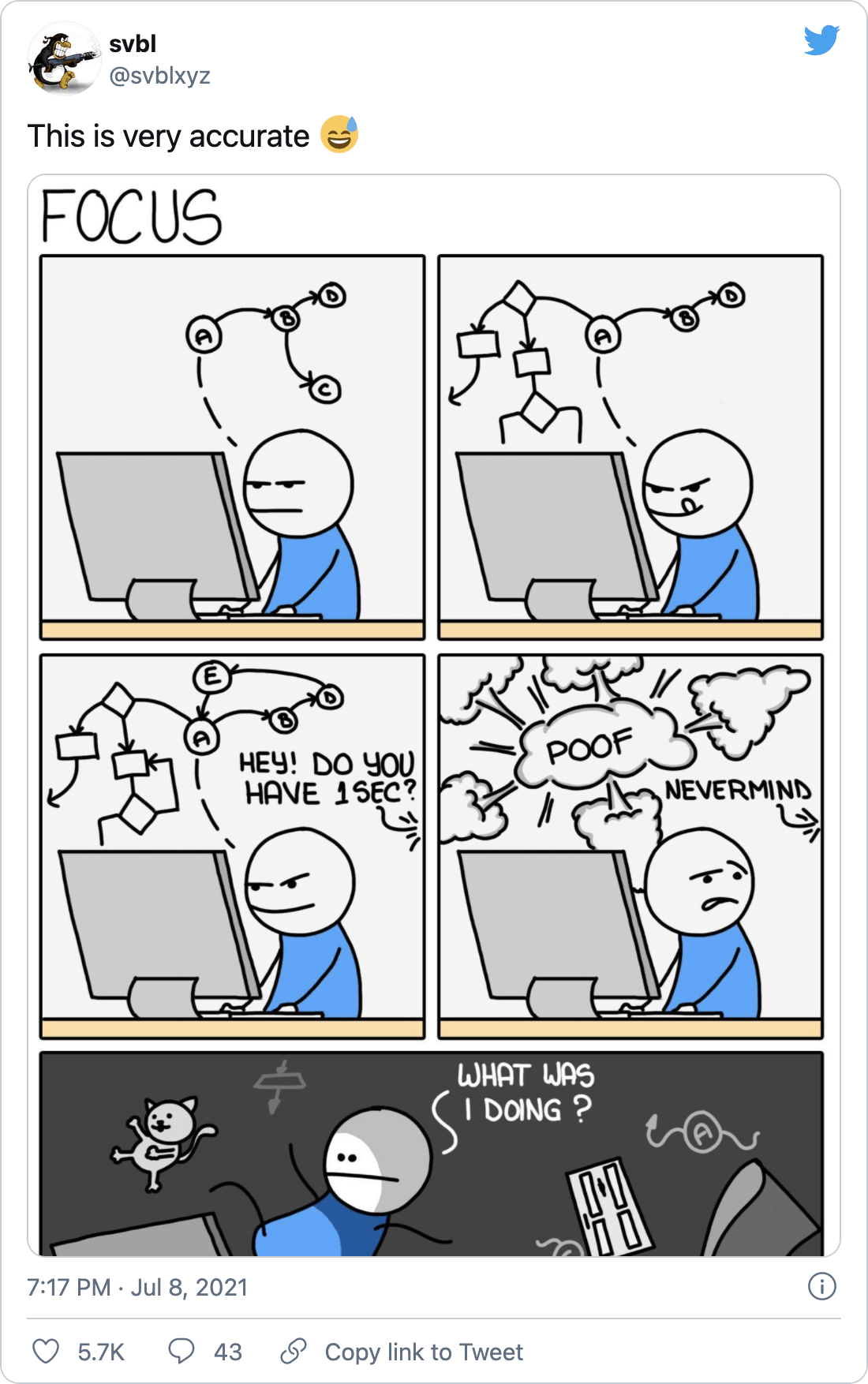