Microsoft gives up predicting when its US offices will fully reopen
And every other company should too. We just don’t know when they’ll reopen and constantly re-picking dates just to change them later seems silly.

A Non-Tech Explanation of Containers and Kubernetes
Through this simple analogy by 451 Research, get a better understanding of virtualization, containers, and Kubernetes. Learn the differences between these big topics and the role of each in a multicloud future. SPONSORED

What is an SRE?
“A comprehensive definition of SREs and Site Reliability Engineering, including what SREs do and what makes SREs different from other roles.”

Meet the Little-Known Genius Who Helped Make Pixar Possible
Alvy Ray Smith helped invent computer animation as we know it—then got royally shafted by Steve Jobs. Now he’s got a vision for where the pixel will take us next.

WhatsApp “end-to-end encrypted” messages aren’t that private after all
“Millions of WhatsApp messages are reviewed by both AI and human moderators.”

Researchers Bake Malware Protection Directly Into SSDs
While good, it’s only a matter of time until a vulnerability is found.

New ChaChi malware variant designed to target Linux systems
“A newly discovered Linux version of the ChaChi remote-access trojan virus has been found in the wild in a rare example of Windows-based malware being adapted for the operating system.”

Grafana Is Not Worried About AWS Commercialization
It’s actually not all bad for Grafana.

This Seemingly Normal Lightning Cable Will Leak Everything You Type
“A new version of the OMG Cable is a USB-C to Lightning Cable that hackers can use to steal your passwords or other data.”

Are Dockerfiles good enough?
“However many of the benefits to containers aren’t being used by organizations correctly, resulting in a worse situation than before. While it is possible to use containers in a stable and easy-to-replicate workflow across a fleet of servers, most businesses don’t.”

Securing Your PostgreSQL Database
A comprehensive overview of the best practices for securing access to PostgreSQL databases. SPONSORED

OpenSSL 3.0 Has Been Released!
A lot of great achievements in this release. “From OpenSSL 3.0 we have transitioned to the Apache License 2.0.”

Automating quality checks for Kubernetes YAMLs
“If you have ever wondered how to make sure that your YAML Kubernetes objects are defined correctly and are following industry best practices, this blog post is for you. In a few paragraphs, I’ll show you how to create a GitHub Actions workflow that will first analyze K8s object definitions using Datree, then deploy it on a cluster and run some tests.”

forest/pow-captcha
“A proof of work based captcha similar to friendly captcha, but lightweight, self-hosted and GPLv3 licensed.” 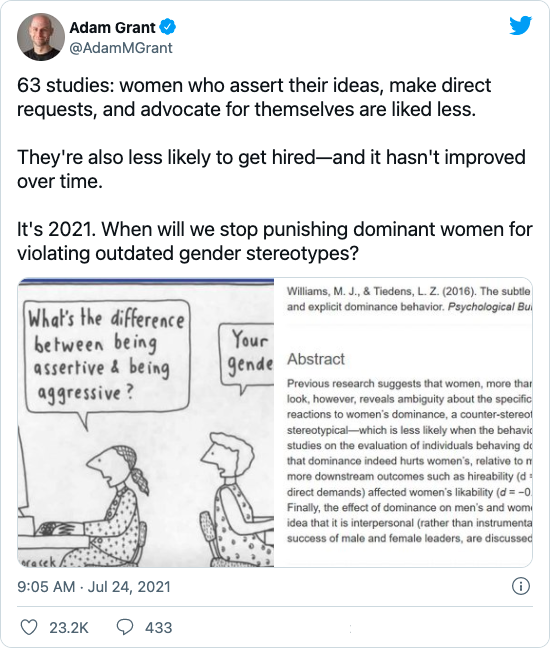