Why you need a personal laptop
I’ll be adding a new laptop to the desk soon.

Learn about leveraging the right type of AWS IAM policy mechanisms to build the responsibility separation between the “central” team and the individual “development” team. SPONSORED

Samoa Scraps Daylight Saving Time (DST)
“DST was implemented in 2010… to give more time after work to tend to their plantations, promote public health, and save fuel. Instead it defeated its own goals by being used by people to socialize more”

EU proposes mandatory USB-C on all devices, including iPhones
“The rules are intended to cut down on electronic waste by allowing people to re-use existing chargers and cables when they buy new devices.” This will separate the buying of a charger from the buying of a device. And it’s USB-C too which has its own set of problems.

Linux Foundation survey shows companies desperate to hire open-source talent
“In short, if you’ve got open-source skills, whether you’re a developer, a sysadmin, a DevOps expert, or a cloud-native pro, there’s a good-paying job waiting for you out there.” If you’re not at least passively looking right now, you’re losing money.

2021 has broken the record for zero-day hacking attacks
It’ll get worse before it gets better.

1,460-Day Old Known Vulnerability Catches Microsoft Off Guard
“Microsoft has released a patch for at least one zero-day vulnerability every month in 2021 so far except for May.” Goodness gracious. I might just shut off the one Windows box I have in the house. It’s probably more vulnerable than my printer.

It’s tough being an Azure fan
Let’s just say, Microsoft is having a hard year.

Generics in Go
Go generics are coming. Here’s what they’ll look like and how to use them.

A Non-Tech Explanation of Containers and Kubernetes
Through this simple analogy by 451 Research, get a better understanding of virtualization, containers, and Kubernetes. Learn the differences between these big topics and the role of each in a multicloud future. SPONSORED

How Paul Osman thinks about long-term strategies, open telemetry, and the value of boring systems
“‘OpenTelemetry is one of those great stories in open source– two communities recognized that they were serving the same audience and then decided to combine their efforts,’ said Osman. ‘OpenTelemetry specifically grew out of two different projects with very similar goals, which were to create an open-source ecosystem around telemetry data, specifically, tracing, metrics, and logs.’”

Authenticated Boot and Disk Encryption on Linux
“TL;DR: Linux has been supporting Full Disk Encryption (FDE) and technologies such as UEFI SecureBoot and TPMs for a long time. However, the way they are set up by most distributions is not as secure as they should be, and in some ways quite frankly weird. In fact, right now, your data is probably more secure if stored on current ChromeOS, Android, Windows or MacOS devices, than it is on typical Linux distributions.” 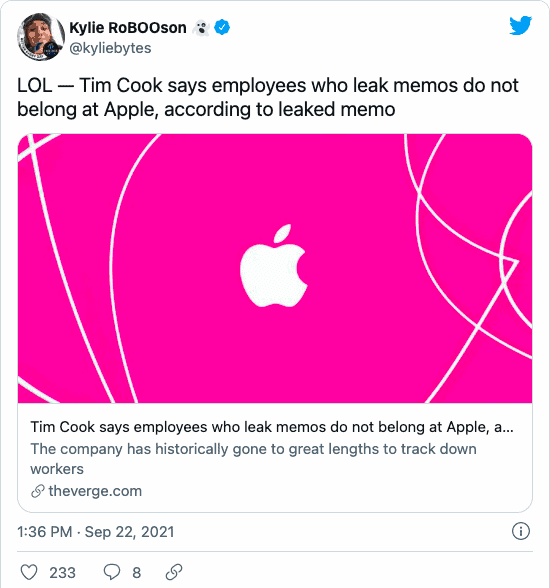