It has been a stressful and challenging past few weeks. But, it’s all worth it in the end. My KubeCon schedule is taking shape. I’ll be in L.A. starting Saturday, so if you’re around, feel free to ping me to chat or hang out. I mentioned on the CNCF Ambassador call last week something I’ve noticed recently. Thanks to the pandemic, my already sometimes tough to manage anxiety around large crowds in confined spaces is WAY worse. I’ll be in a corner or room during keynotes. If you have anxiety around large crowds too, feel free to come watch keynotes with me from a safe space.

We’re doing something a little different on Red Hat Livestreaming next week. I’m going to sit in the hot seat for once and get interviewed by the esteemed Stu Miniman. There will be a special announcement during the stream, so be sure to check it out at 4 PM ET on October 6th.

In-person Zoom is the new norm for many workers returning to the office
If you’re in this position, I feel for you. I get it, some folks don’t have homes conducive to working from. I’m lucky as all get out that I can have a basement finishing project in flight and still have space for an office I can close the door to. I also feel like there has to be a better way.

How we’re silencing women in tech, one tweet at a time
“‘When you are constantly getting these comments, you start to think, ‘Okay. Maybe they are true,’ she told me. ‘You question yourself and you doubt yourself like, ‘Maybe they’re right. Maybe I’m not cut out for this.’ So women like her are speaking less or not at all.”

Only 2.2% of VC $ went to female-founded startups in 2021…lowest in 5 years
This is despicable. It proves you don’t have to be smart to be an investor.

Suspected Chinese state-linked threat actors infiltrated major Afghan telecom provider
China’s infiltrations are definitely an effort to maintain some type of surveillance on the terrorist threat along their border. This is par for the course for intelligence agencies the world over. I imagine the US and its allies are tapped in too.

Linus Torvalds on Community, Rust and Linux’s Longevity
“It comes up when people talk about the possibility of writing some Linux kernel modules using Rust. “From a technical angle, does that make sense?” Torvalds asked. ‘Who knows. That’s not the point. The point is for a project to stay interesting — and to stay fun — you have to play with it.’”

Trump pushing Microsoft to buy TikTok was ‘strangest thing I’ve ever worked on,’ says Satya Nadella
Yeah, after reading this it is strange af.

The Speed of Time
“For Linux I’ve been recommending the faster tsc clocksource for years, altough I’m not a processor vendor so I can’t make assurances about tsc issues of clock drift.”

Slack Outage due to DNS
If it were only 1% then why were so many affected? Got any DNS caching turned on? That’ll screw you during an incident like this. Also, it’s always DNS.

WatchGuard Threat Lab Reports 91.5% of Malware Arrived over Encrypted Connections in Q2 2021
This comes on the heels of the news that EFF is discontinuing its HTTP Everywhere tool. Because HTTPS really is everywhere, even malware.

Competitive Compatibility: Let’s Fix the Internet, Not the Tech Giants
What does the venerable ANSI/SAE J56-compliant plug (the old cigarette lighter now universal charging port) have to do with a better solution than breaking up big tech? Find out inside.

Trusted Cloud Principles
In some ways, this is great. In others, this is legal cover.

Spend less time debugging and more time shipping new features. Quickly find discrepancies between how you think your code is supposed to work and how it really works in the real world. Stop using 3 separate pillars and unify your view of production. Sign up for free Honeycomb. SPONSORED

How We Made Bracket Pair Colorization 10,000x Faster In Visual Studio Code
“[W]e reimplemented the extension in the core of VS Code and brought this time down to less than a millisecond - in this particular example, that is more than 10,000 times faster. The feature can be enabled by adding the setting "editor.bracketPairColorization.enabled": true.”

Kube-fledged: Cache Container Images in Kubernetes
“kube-fledged is a Kubernetes add-on or operator for creating and managing a cache of container images directly on the worker nodes of a Kubernetes cluster. It allows a user to define a list of images and onto which worker nodes those images should be cached (i.e. pulled).” Thus drastically reducing container start times.

The Definitive Guide to Kubernetes in Production
Definitive doesn’t necessarily mean complete (it generally does though). But, this is a great start towards definitive for sure. 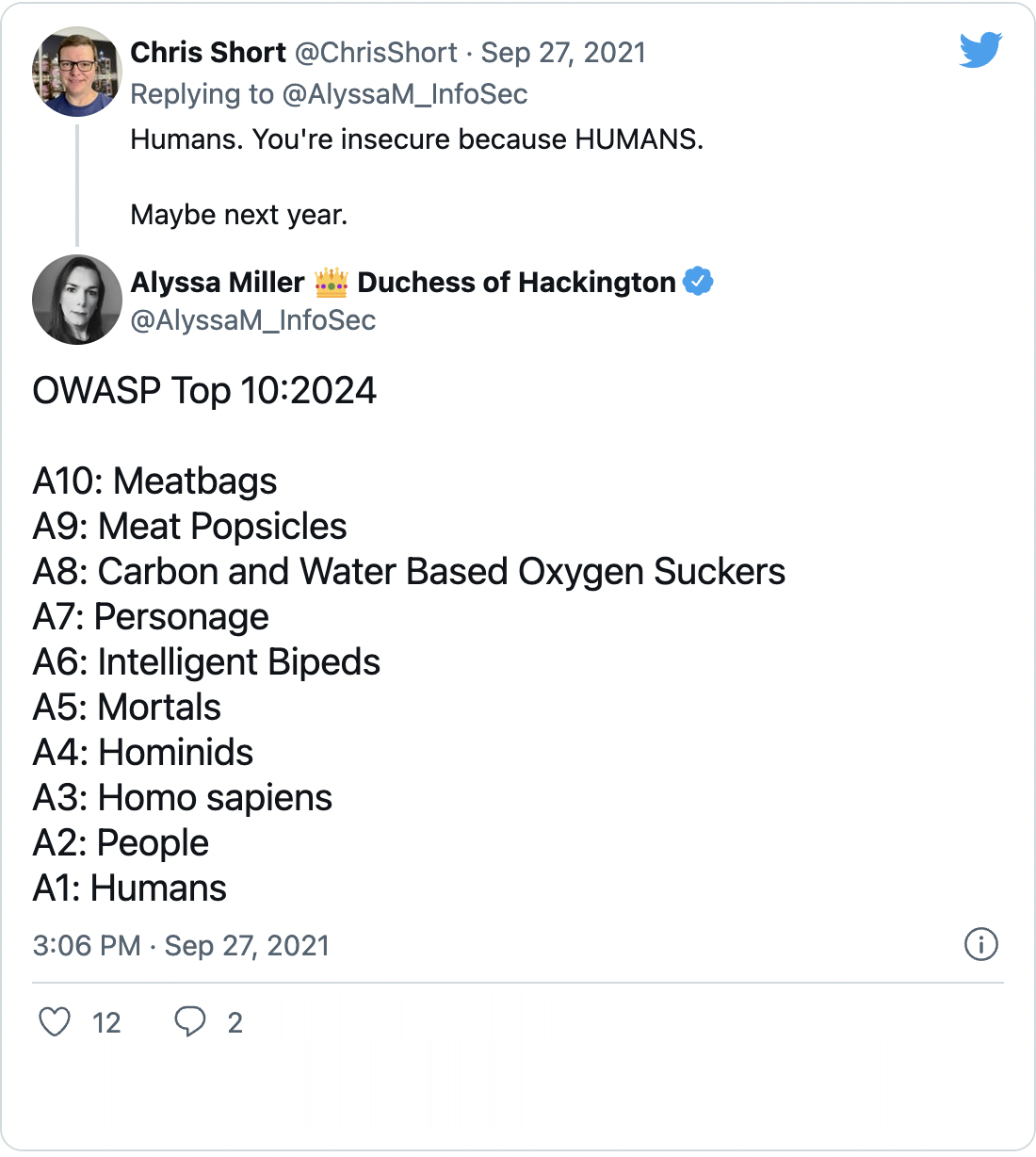